How The Recycling Shower Works

The shower works by capturing shower water before the plug / drain and pumping it through a recirculation circuit. This circuit has three separate types of filter and a pasteurisation system.The pasteurisation system uses the same technique used to make milk safe to drink.

The whole filtration and pasteurisation process takes less than 25 seconds.

Every shower starts with 3 litres of fresh drinking water. When it is running it recycles your shower water from right now. This can never be more dirty than you were when you stepped in the shower.

The recycled water is filtered 3 times, heat pasteurised, diluted with 30% fresh drinking water and then immediately re-used.
When you turn the shower off, it will drain completely and cannot be restarted until it has drained.
The next user gets 3 litres of fresh drinking water to start their shower.
We NEVER store water in the shower.
You NEVER get someone else’s shower water.

Best in class where water output is fixed.

CINTEP”s patented recycling shower technology will provide reductions in water and energy consumption of up to 70% with no reduction in shower quality to shower users.

Where output at the showerhead is fixed or limited through legislation, CINTEP’s technology will provide identical performance to a conventional shower with 70% lower water and energy usage.

Best In Class Performance, especially where water input is fixed

Conventional Shower: 1 Litre in = 1 Litre out

CINTEP’s shower is a digital system with 2 way communication built in via Ethernet or Wifi, which provides: 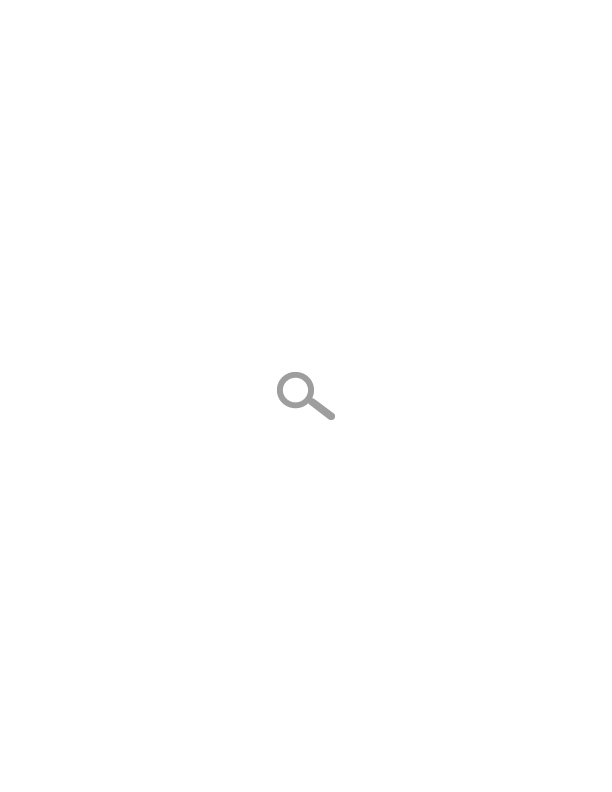 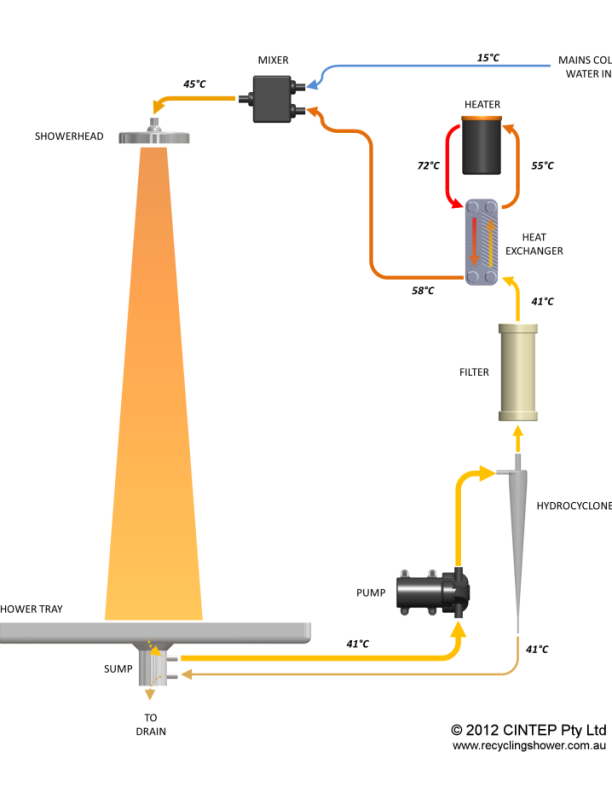 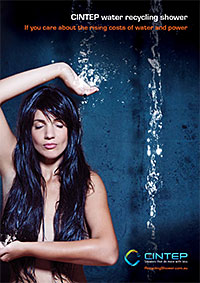