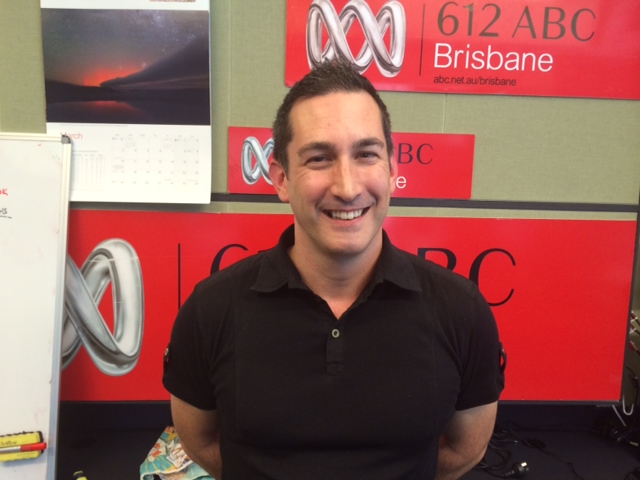 When you stood under the shower this morning, did you spare a thought for the litres of water washing down the drain?

A two minute shower uses about 20 litres of water.

A Brisbane company claims to have invented the most energy and water efficient shower in the world, perhaps taking some of the guilt out of those long showers.

CINTEP is showcasing its shower to an investment forum in Monaco later this month, with the hope of attracting some big dollars for the marketing and distribution of its product.

Listen to the full interview below: